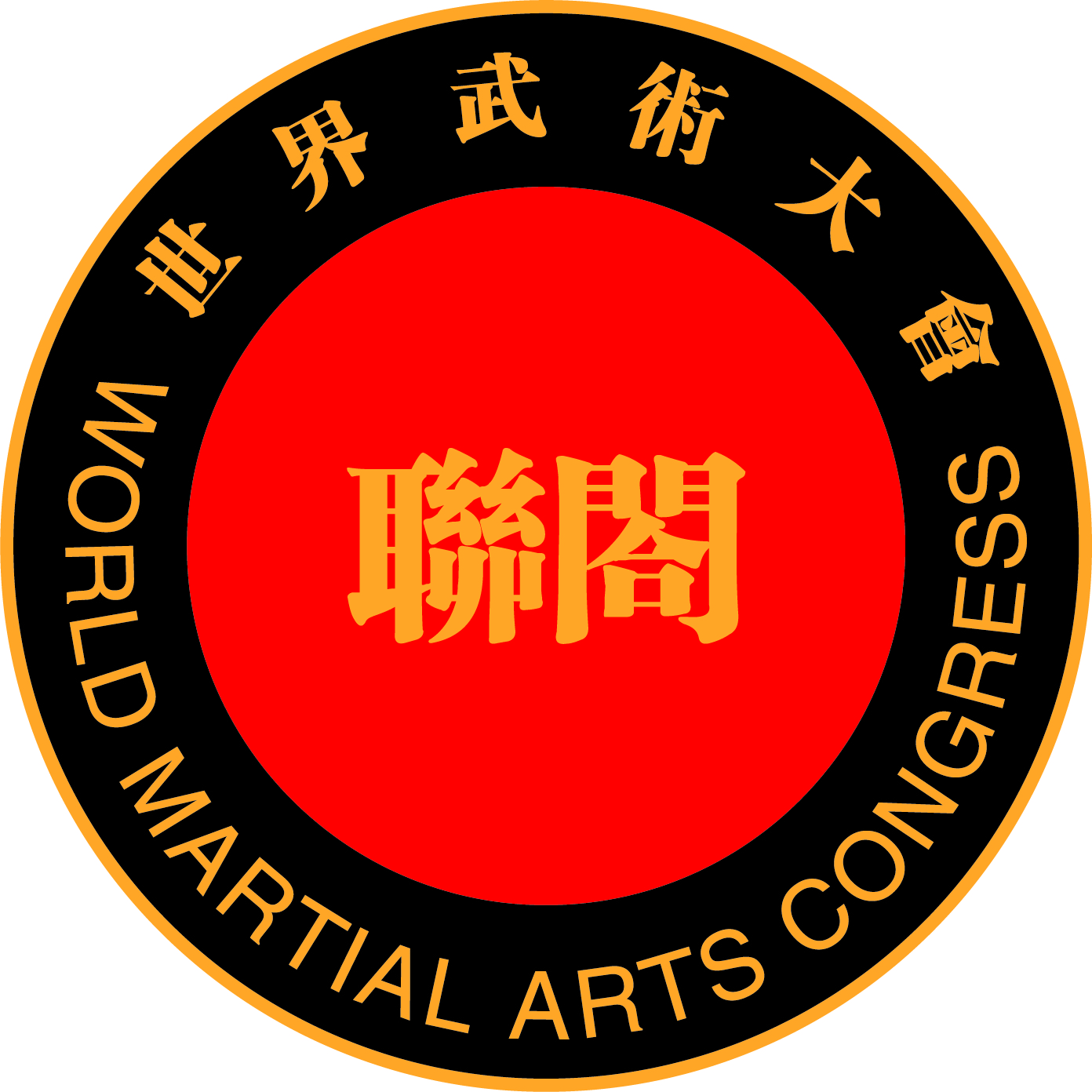 The World Martial Arts Congress is a worldwide organization of leaders working together to develop and manage programs to improve the safety of the citizens in our local communities through self-defense, safety and educational programs. Our Officers and Board of Directors are dedicated to the preservation and promotion of the traditional values of our universal martial arts concepts and character traits.

The World Martial Arts Congress was formed after the end of WWII for instructors of styles who’s Grand Masters were assassinated during the Japanese Occupation to network and try to recover lost knowledge to complete their systems that were not documented by the deceased Founders or Heads of Style.

The Congress shall also serve as a means to recognize valid new styles and to appoint Founder and Head of Style status to those who meet our standards. The Congress shall promote unity through prestigious events for our members and students of their styles.

The Congress shall convene every two years in Beijing, China for the World Conference to receive presentations from National Delegations and the Committee Chairmen and Members. The Conference will also host a cultural tour, demonstrations by members and the World Martial Arts Congress Unity Awards Hall of Fame.

About the Korea Delegation:

To clearly establish the categorization and documentation of various recognized martial arts into the Five Classifications:

The Mission of the World Martial Arts Congress is to unify local martial artists with a foundation of mutual respect for all styles or systems of martial arts and to provide services and guidance to foster Technical Excellence, Fellowship and Human Character Development. The World Martial Arts Congress is responsible for the selection and management of the Committees that oversee the operation of our many Community Outreach Programs.

The World Martial Arts Congress is committed to effective communication and continuous improvement to foster technical excellence, an environment of trust and teamwork that promotes personal and organizational growth and achievement of clearly prioritized goals. We will arbitrate differences and support activities that are beneficial to our communities.

To create Unity in the global martial arts community by documenting and developing the technical and historical information of the martial arts around the world. This is to include all martial arts of Asia and martial arts developed that have roots back to the Asian martial arts. Additionally we shall promote programs that encourage living and practicing the healthy physical and mental studies of the arts and strengthening the spirit of the human condition through daily martial arts practice. This will result in the improved methods of teaching and raise the standards of learning worldwide.

The World Martial Arts Congress is an excellent organization comprised of highly skilled and dedicated martial arts teachers rich in tradition of excellence. We will provide our members unparalleled opportunities for personal growth, development and pride. We will always strive to exceed the expectations of our members and the Martial Arts Community.

The World Martial Arts Congress has established itself as the leader in the world of martial arts through its valuable community outreach programs to educate the general public and martial arts practitioners on the values and practices of traditional martial arts. The first responder assistance program is designed to stop bullying, end domestic violence and child abuse. Our members lead teams that serve as volunteers for search and rescue teams in their city when a person goes missing in their area.

Our primary goal at this time is to establish a character development program based on the history and culture of the traditional martial arts that progresses through the stages of the path of a martial artist.

This will be accomplished through the development of a library of approved resource manuals that teach the philosophies of the four parts of the path. This will be supported by the Guardian Course, Instructors Course, Masters Course, Grand Masters Course and Administrative Course that provide a start-to-finish education and career path in the military arts as an academic field of endeavor.

The reasons for the creation of the World Martial Arts Congress began during the redevelopment of Asia after World War II. The Japanese military forces had devastated most of Asia and systematically assassinated many of the leading Martial Arts Leaders of that time so that they could not help to train resistance forces prior to the end of the war. This policy enforcement of eliminating Martial Arts Leaders had a distressing effect on the martial arts communities of China and Korea specifically as many of the founders and heads of styles were victims of this leaving many schools and styles without anyone who knew the entire system.

The remaining Martial Arts Leaders began seeking out these schools and mentoring those young masters through private training, organized meeting and clinics to reestablish the recently lost skills. Although unknown to each other at the time groups of high-level masters in China and Korea had begun this process informally and later heard that similar groups were now active in much of Asia through the 1950s and the 1960. They were able to meet each other and begin a larger movement through international competitions where training would be conducted in the evenings after the tournaments had finished.

At one of these events in 1967, a motion was made to create an official name for the groups and to create a unifying mission statement. Officers were elected and the global mission for the World Martial Arts Congress was launched. To the events and projects, include Guardian Course, Instructors Course, Masters Course, Grand Masters Course, Administrative Leadership Course, and the world martial arts language, culture and character development programs.

In 2016 the congress suggested that the mission should be globalized to include Western Countries and to even included Japanese stylists. The original mission expanded to allow for the growth and introduction of the martial arts at its highest levels worldwide. Realizing that outside of Asia, martial arts existed primarily as a sport and did not always include the total mind, body and spirit aspects of the historical origins of the arts. To make this happen the members of the congress agreed that the culture, character and languages of Asia needed to be included in the training so that developing martial arts leaders would have a deeper knowledge and understanding of the roots of the traditional military arts and their branches.

The language and culture training program is still evolving and are conducted annually during the open events in both China and Korea. The character and leadership development program is taught to instructors via the online mentoring program. These instructors in turn teach the student character development program in World Martial Arts Congress affiliated schools around the world using the programs provided materials. There is an annual Spring Culture and Leadership Course in China and a Summer Culture and Leadership Course available in Korea. These courses are available only to our members and their students. The course applications are distributed by invitation only. The annual Autumn Conference is held in China and Korea on a rotating calendar.

Our Culture and Leadership teachings are founded on the Gai Shan (Constantly Improving) philosophy established by the legendary Sun Tzu of China. Sun Tzu also referred to as Sun Zi; was a Chinese Army General, military strategist, writer, and philosopher who lived in the Zhou period of ancient China. Sun Tzu is the author of “The Art of War”, a widely influential work of military strategy of Gai Shan that has affected both Western and East Asian philosophy and military thinking. Aside from his legacy as the author of The Art of War, Sun Tzu is revered in Chinese and East Asian culture as a legendary historical and military figure. His birth name was Sun Wu, and he was known outside of his family by his courtesy name Changqing. The name Sun Tzu by which he is best known in the Western World is an honorific, which means “Teacher Sun”.